Bang & Olufsen is finally back!! 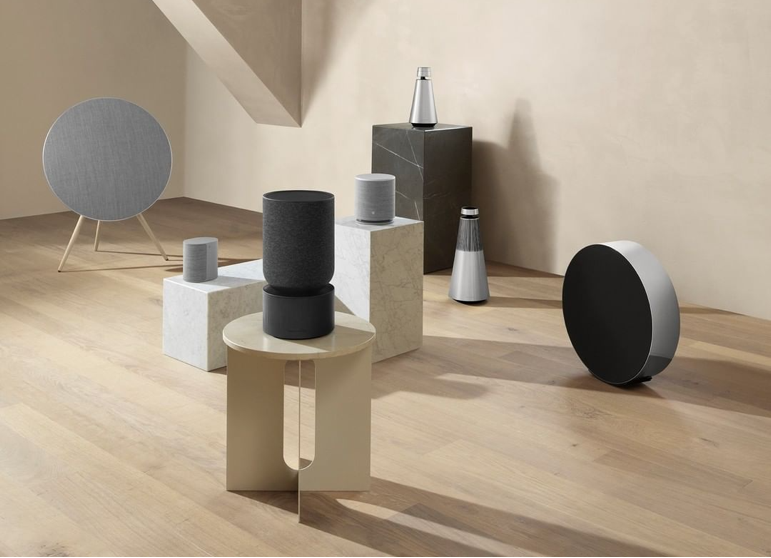 Bang & Olufsen is finally back!!

Bang & Olufsen, is a Danish company that was established in 1925 in Denmark. B&O was founded by two pioneers Peter Bang and Svend Olufsen. Peter and Svend started of their company by building and making radios back in the days. Peter Bang came a from an affluent and successful business oriented family. Bang showed a very early interest in radio technology, after graduating as an engineer. He worked for six months in the U.S. at a radio factory. Upon his return to Denmark, he joined and teamed up with his old friend Svend Olufsen and worked together at their attic. They officially started their business in 1925 where Bang was the engineer and mind behind the designs, and technology of the products, where as Svend Olufsen was the one who dealt with the development and growth of the business.

B&O started with making of radios, but with technology evolved so much over the years, so has the range and selection of products available from home speakers, multiroom speakers and portable series. They have also collaborated and entered an agreement with the automotive industry by providing an advanced sound system to cars such as the Audi, Aston Martin DBS, Rapide, BMW, Mercedes-Benz AMG and Ford as well.

B&O have a very distinctive design appeal and user-interface which are known to described as “quality media delivery via striking objects”. Most of the product names are prefixed with BEO for the names of it product lines.

B&O has finally made it’s way to India and is readily available with the range of products that they have to offer. Whether it be a purchase or a personalized demo, they are willing to offer the sound of luxury at the comfort of your residence. 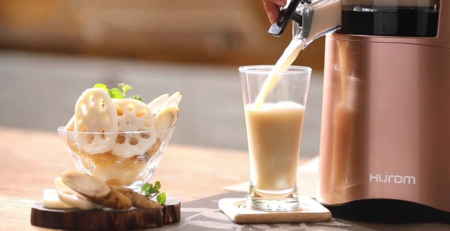 What the benefits of owning a Hurom Slow Juicer?

Today everyone has become health conscious, where every third person either looks to lose weight, create a better and healthier... read more

Devialet has come a long way since it was founded in 2007. They’re presence in the audio industry has truly... read more 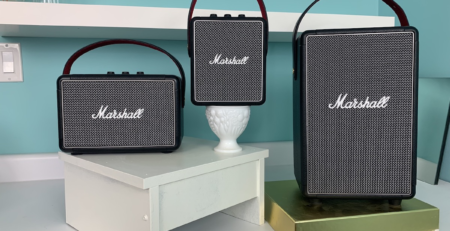 Marshall – Built To Take with you On the Road

Are you on the lookout for the ideal speaker? Depending of course whether you’re looking for a portable solution or... read more 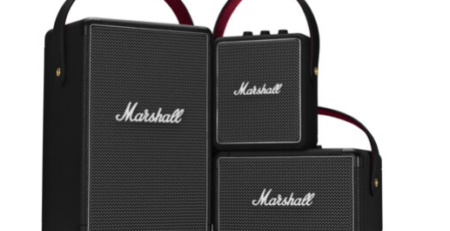 Marshall Welcomes a New Product to their Portable Series – Emberton

The Marshall Portable series has been expanding over the years, providing you the sound that you need to carry around... read more